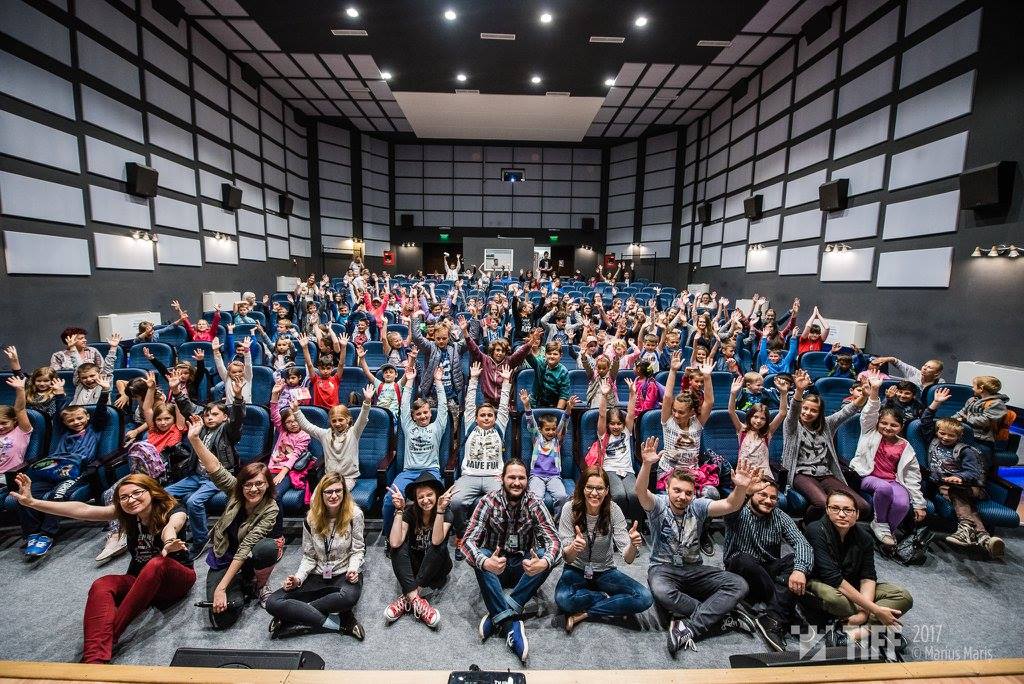 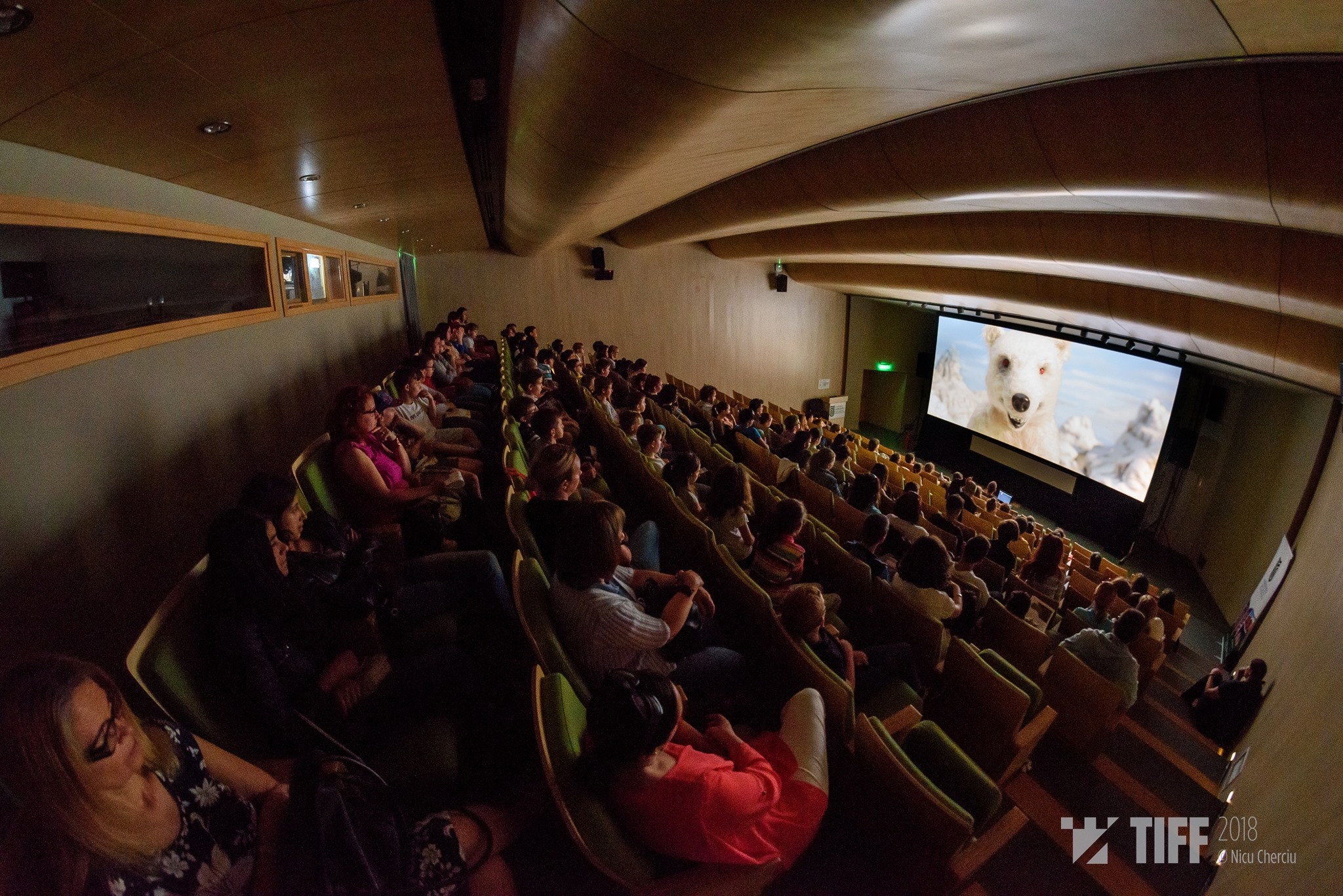 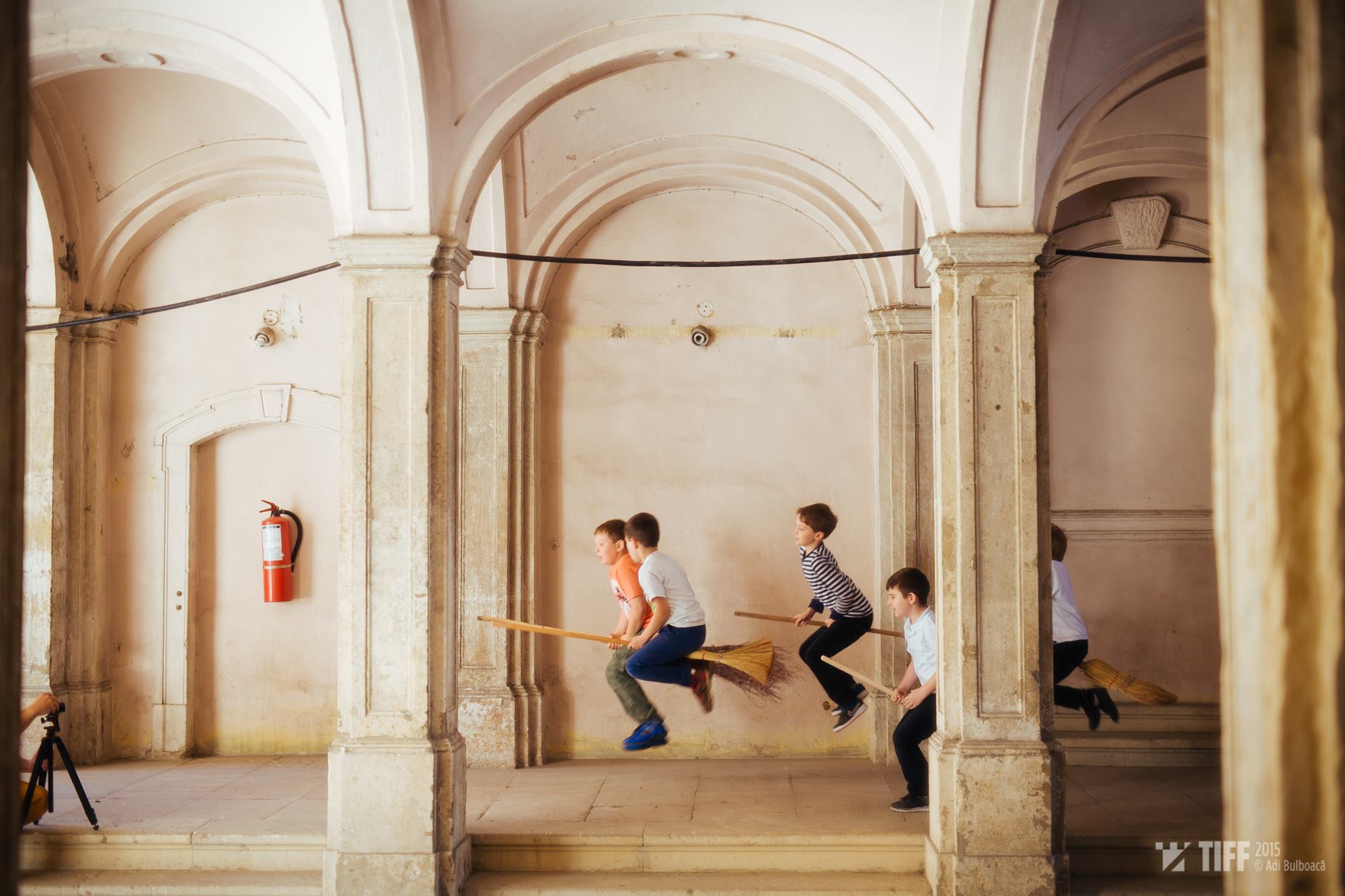 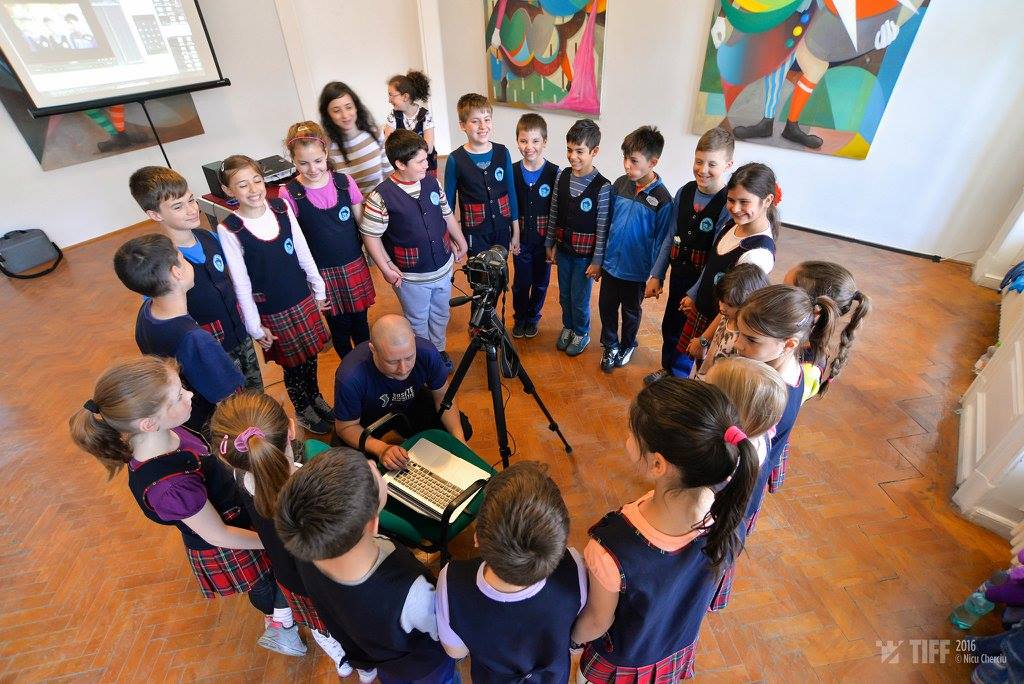 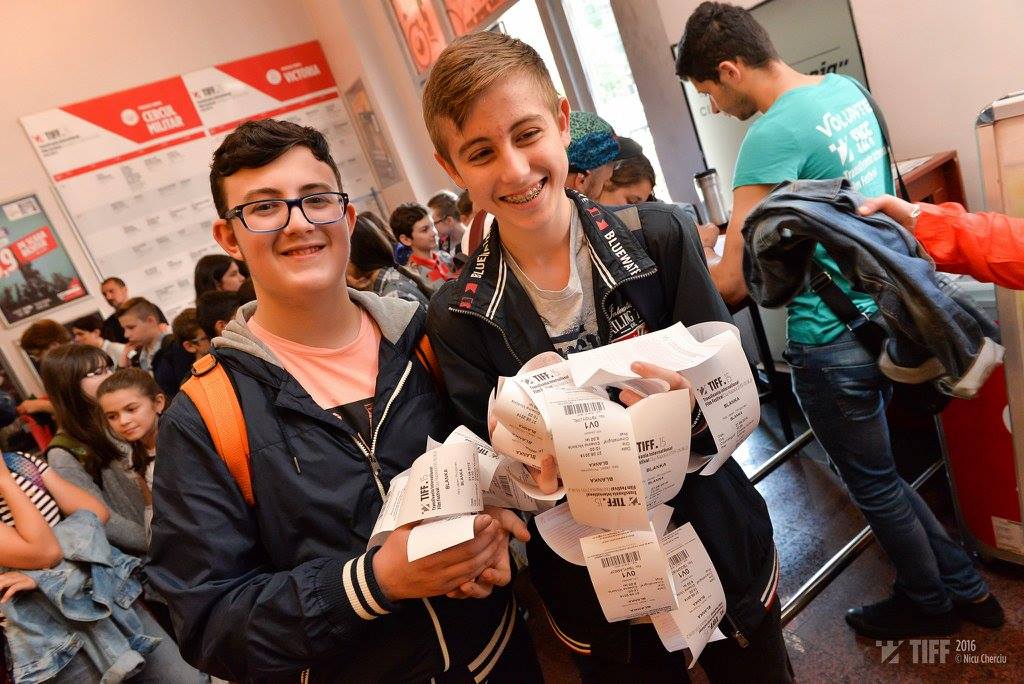 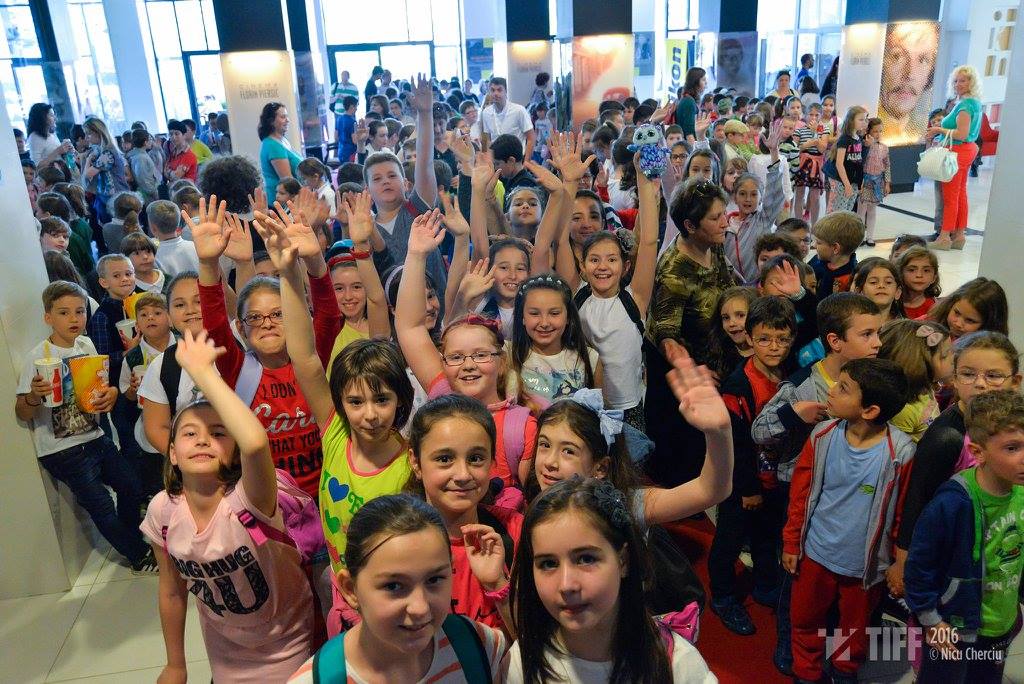 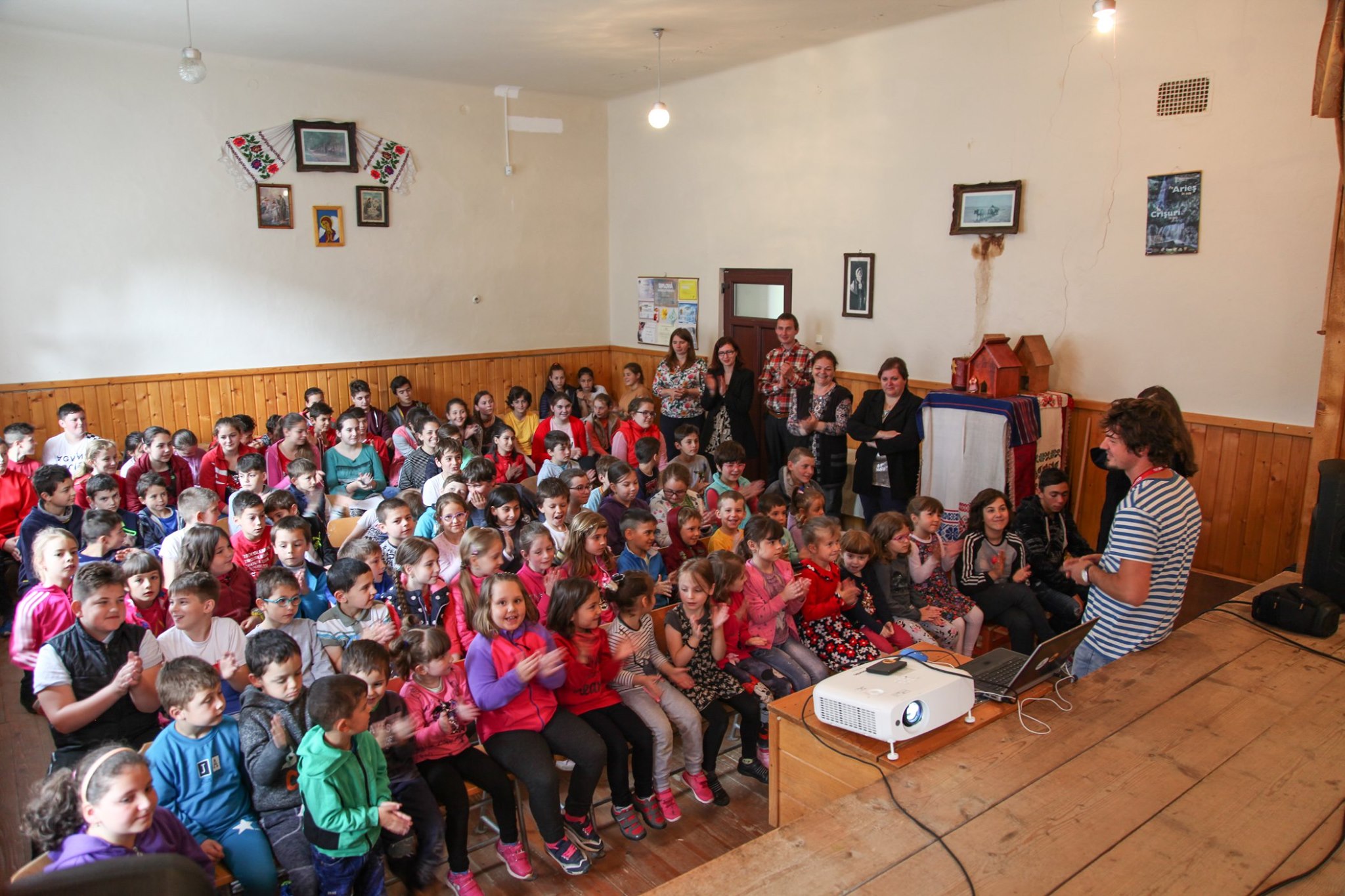 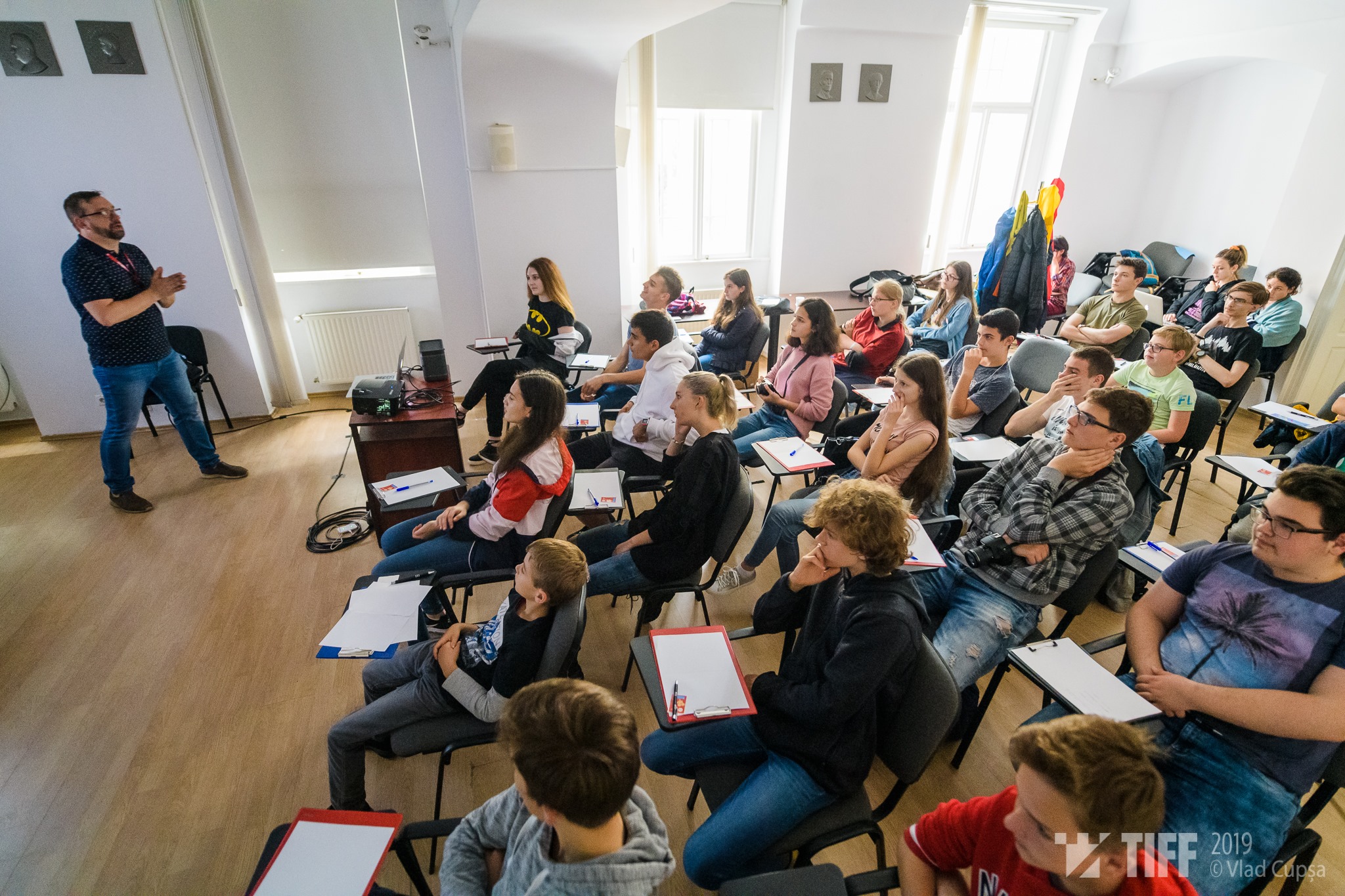 EducaTIFF – the media & literacy programme for young audiences of Transilvania International Film Festival (TIFF), was highly appreciated in 2010 by director and producer Wim Wenders, president of European Film Academy and winner of TIFF Lifetime Achievement Award, handed annually by the Festival to an outstanding personality of the European cinema.

EducaTIFF premiered in 2009 with the aim to light the passion of young and very young people for the great magic machinery called cinema, and to influence the first important steps towards a consistent school curriculum for media literacy in Romania.

By developing EducaTIFF, TIFF is committed to foster a literate children and teenagers cinema audience in Romania, and has firmly enlisted alongside other similar European projects.

EducaTIFF schedules a series of screenings which rely on an educational platform designed for schools in Cluj County, through which  teachers get connected to lesson plans development resources (trainings, film screenings, after-screening lectures & debates in cinema, educational materials based on films). The films are programmed for specific student age groups and raised out of a strong film, and media literacy, in general, international educational good practice.