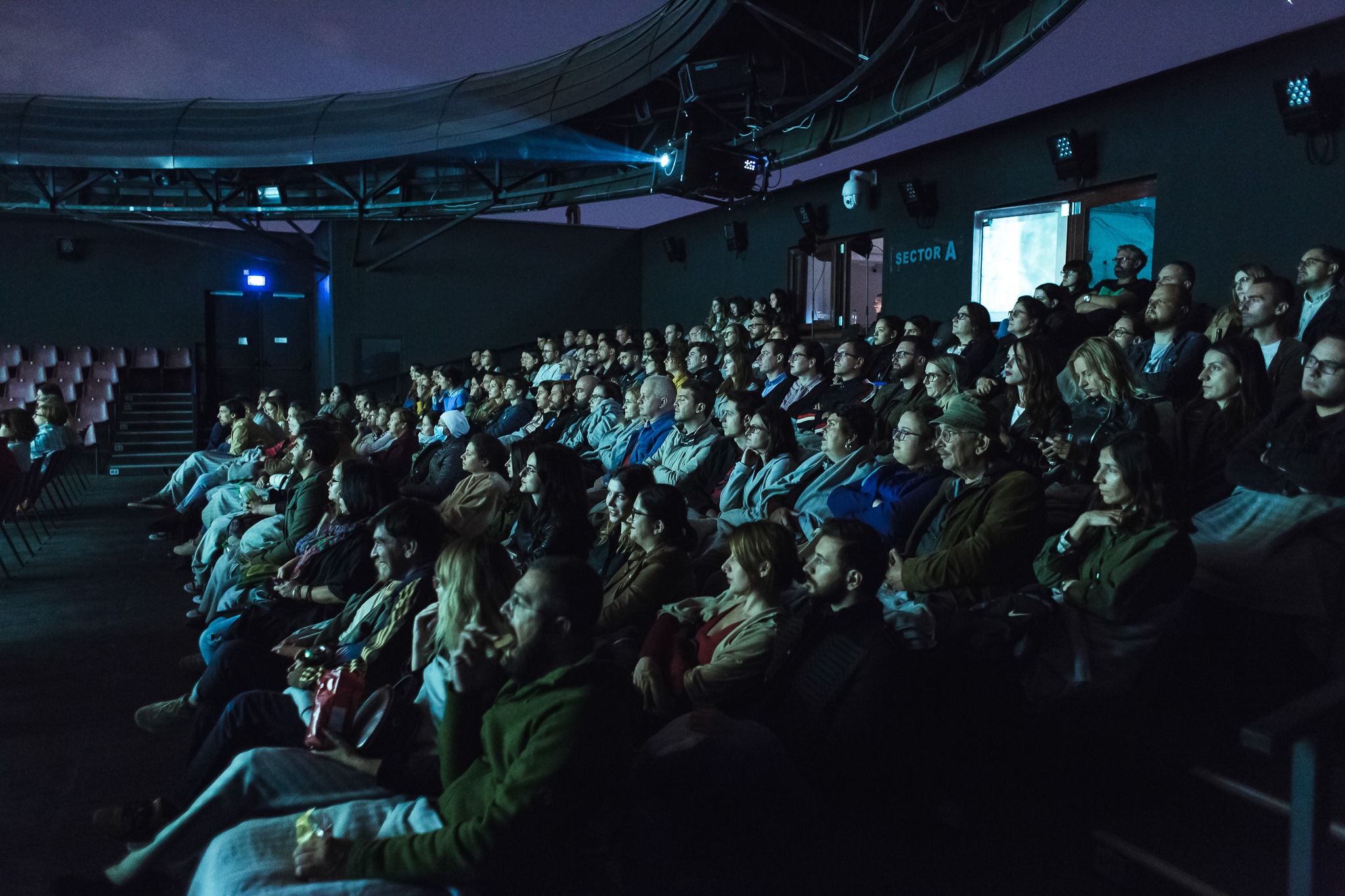 Romanian Film Promotion (APFR) is one of the largest entities in the Romanian cinema. It was established in 2001 in order to support young filmmakers and film professionals, the promotion of European values but also the formation of a new generation of viewers.

In its nearly 20 years of activity, Romanian Film Promotion engaged million of viewers in its events and contributed massively to promote Romanian films domestically and abroad.