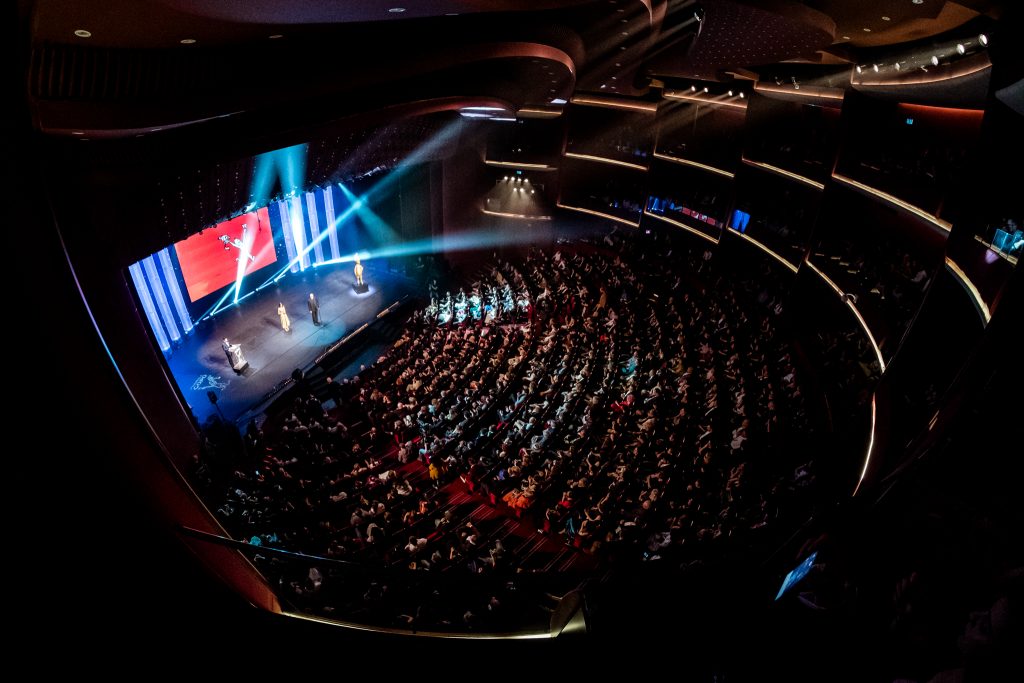 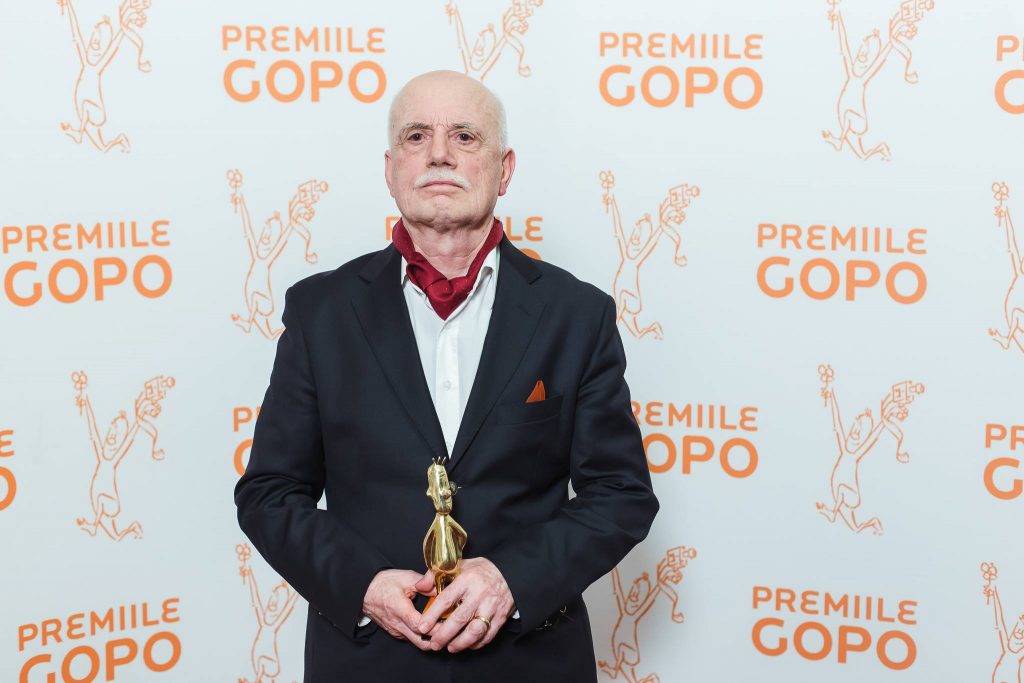 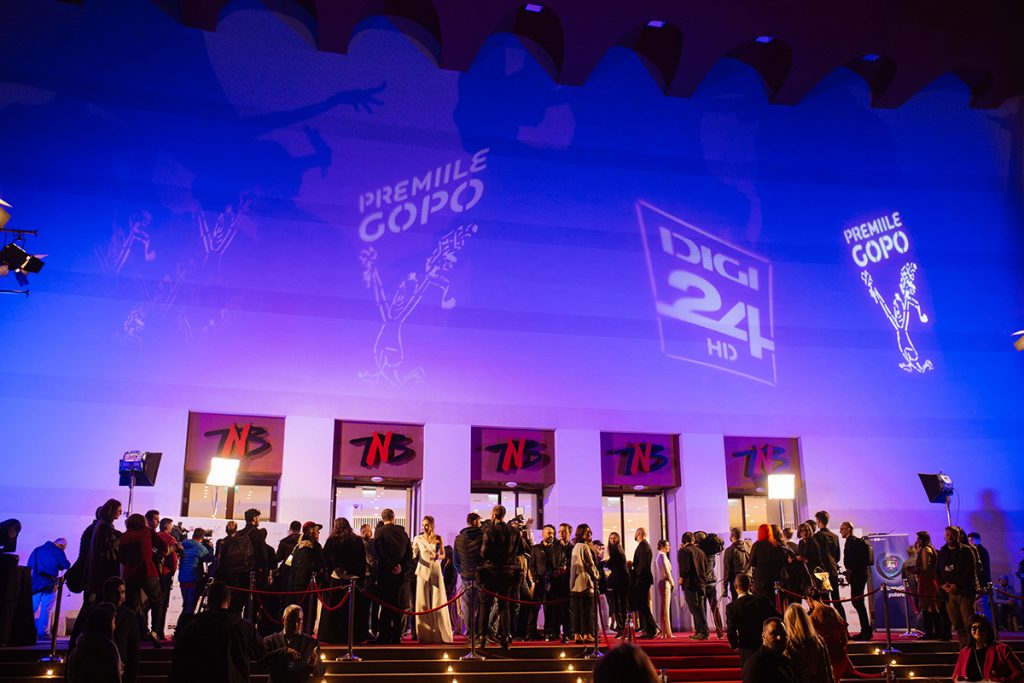 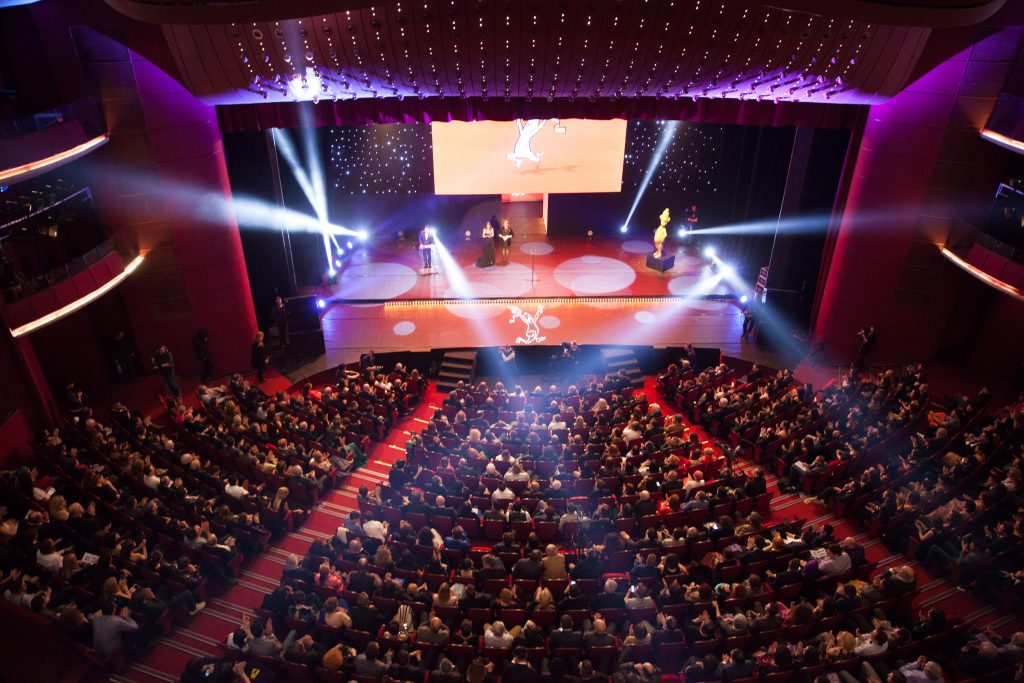 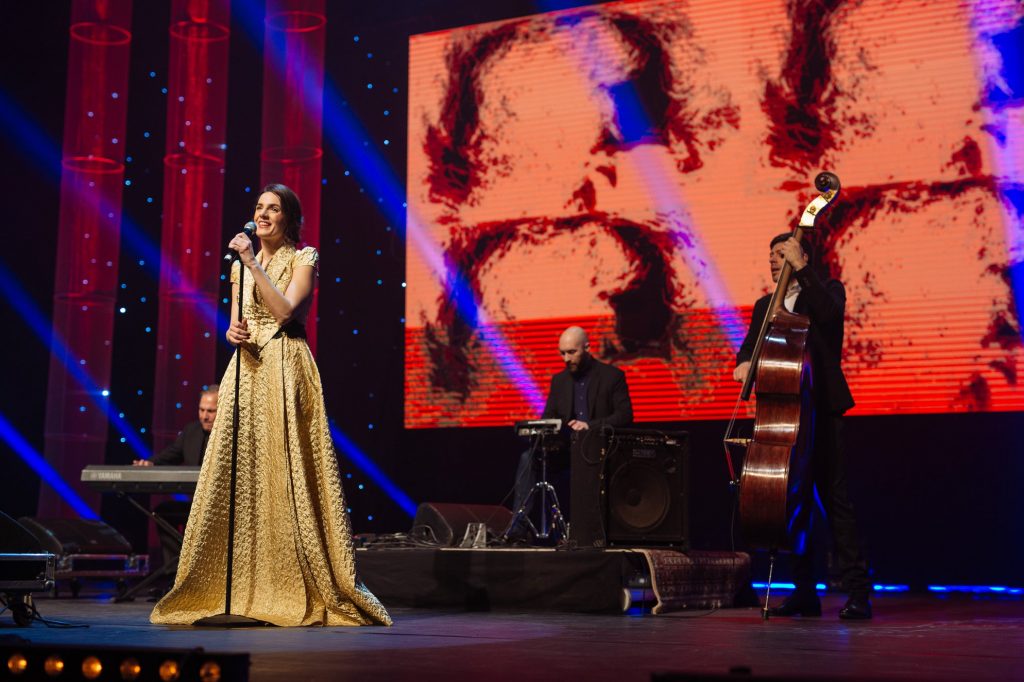 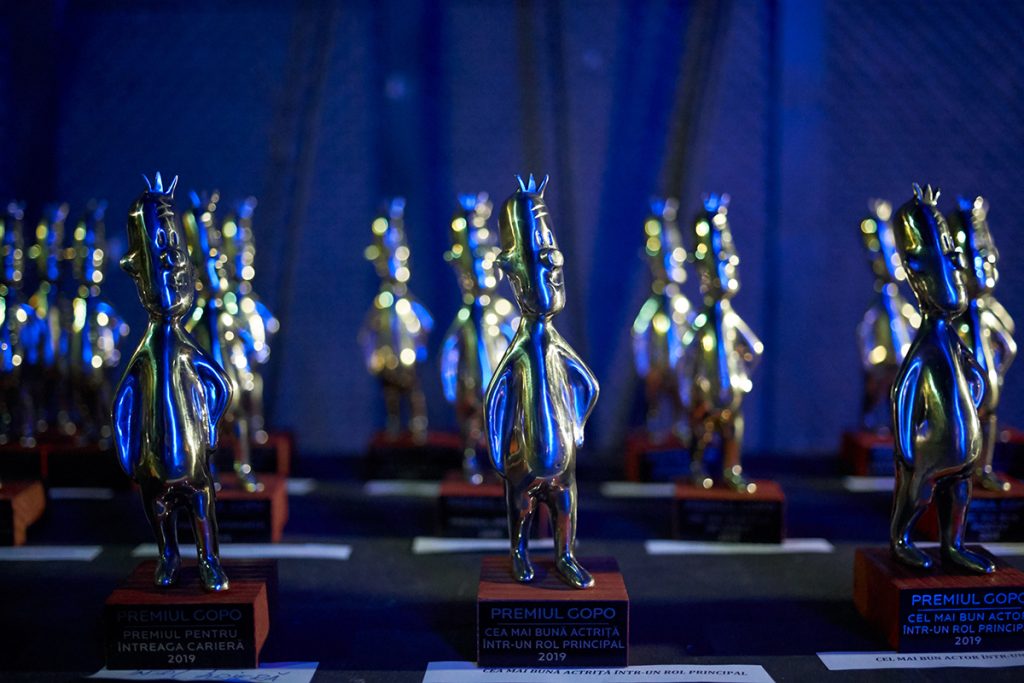 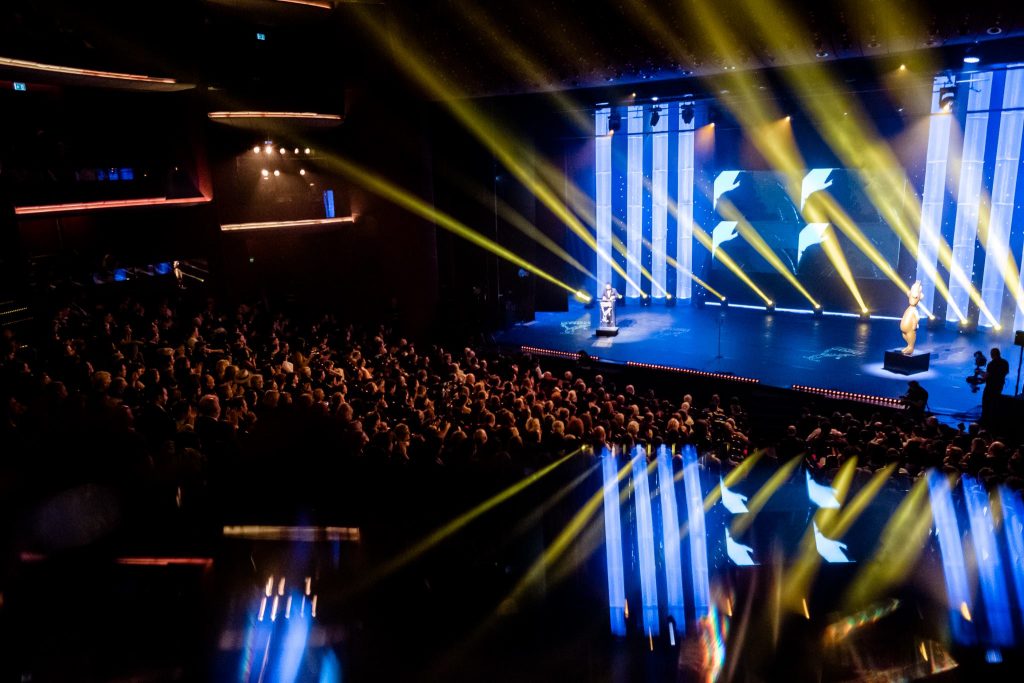 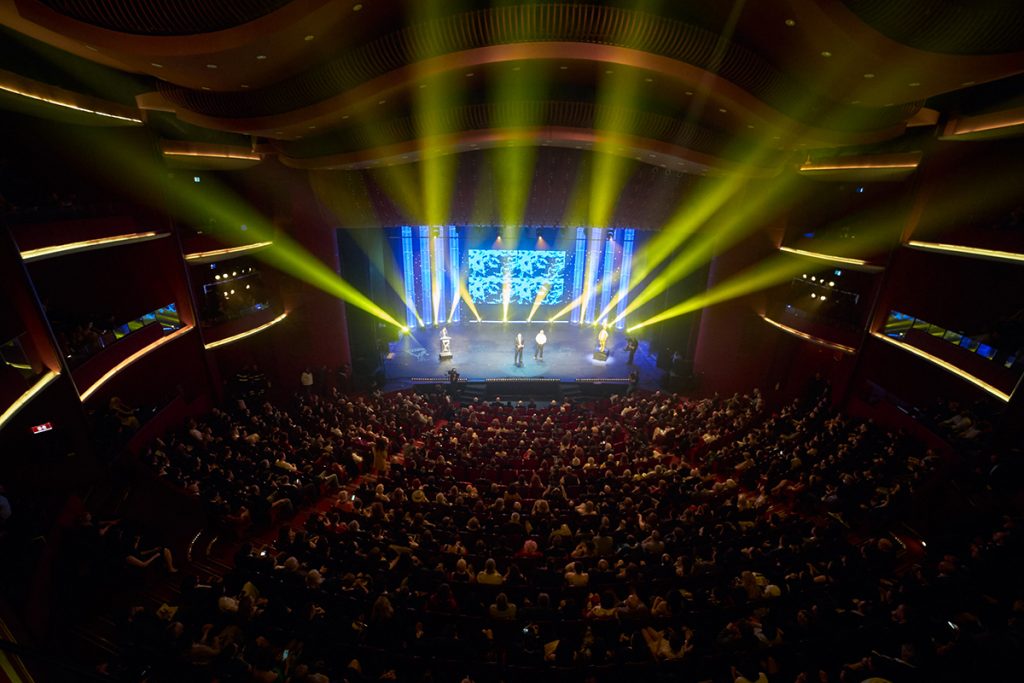 The Gopo Awards Gala is a prestigious annual event that rewards the best Romanian contributions to film. The event was established in 2007 and was named in honour of Romanian film director Ion Popescu-Gopo. The trophy is a sculpture by Romanian artist Adrian Ilfoveanu representing Gopo’s Little Man, the main character of Gopo’s animation films.

The Gopo Awards honour the best Romanian cinematic achievements of the previous year or, in the case of the Best European Film Award, the best European film distributed in Romania in the previous year. Trophies are awarded after the vote of more than 600 professionals from all sectors of the domestic film industry. They elect the nominees in each competitive category, previously nominated by a jury of personalities in the field.

In 2020, the Gopo Awards Gala celebrates its 14th edition. 91 Romanian films released in cinemas or festivals in 2019 were considered for the nominations: 22 feature-length fiction films, 14 documentaries and 55 short films.