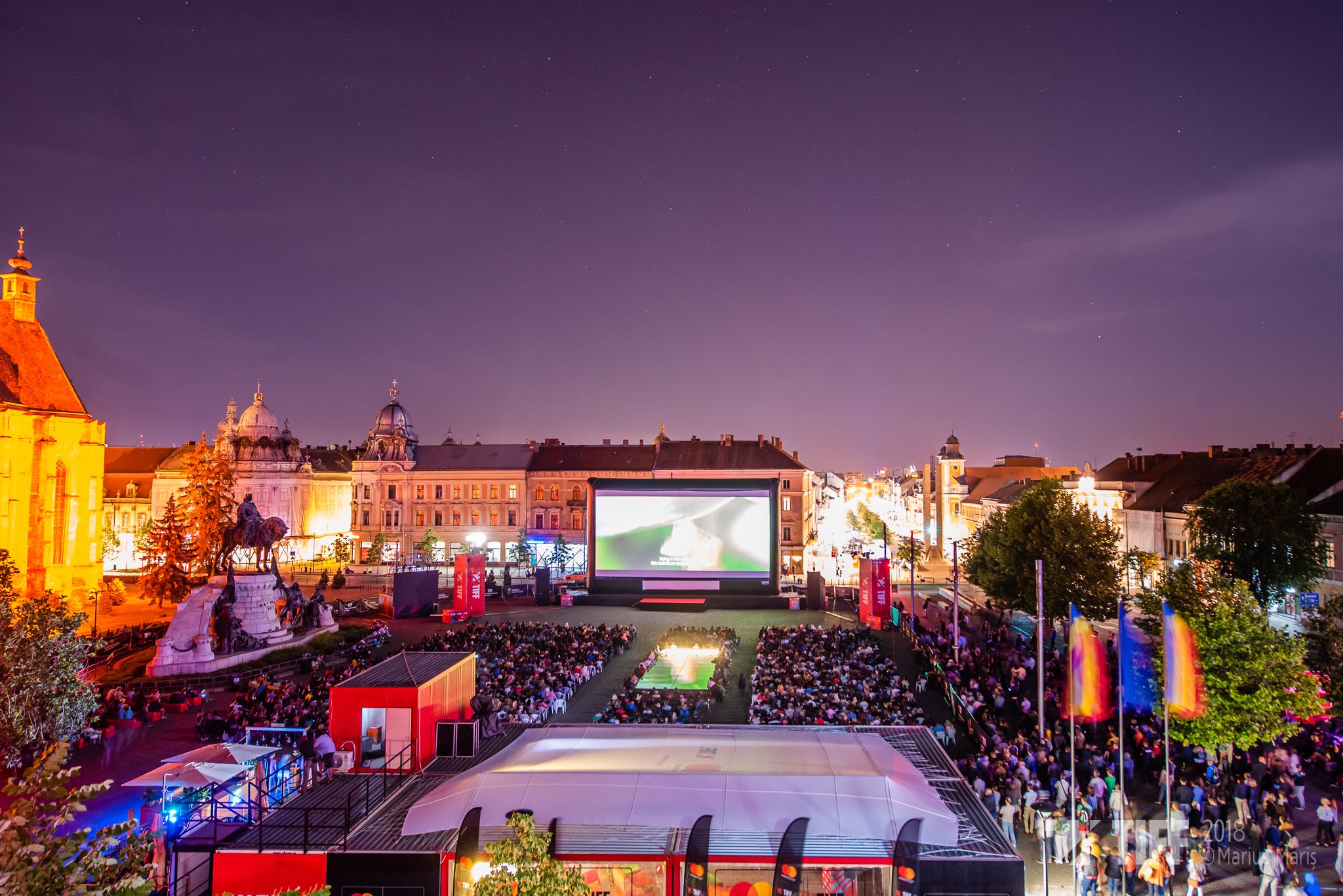 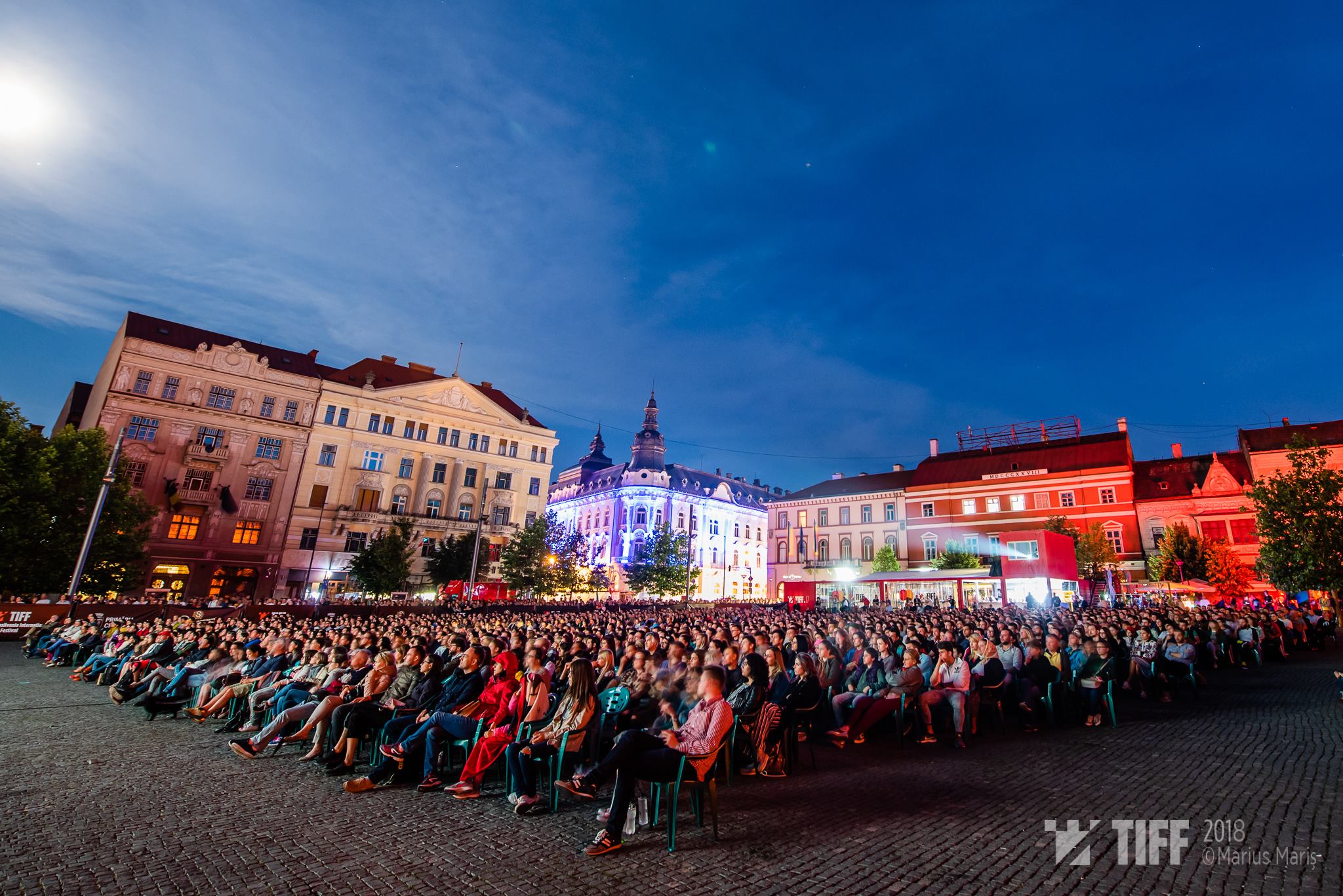 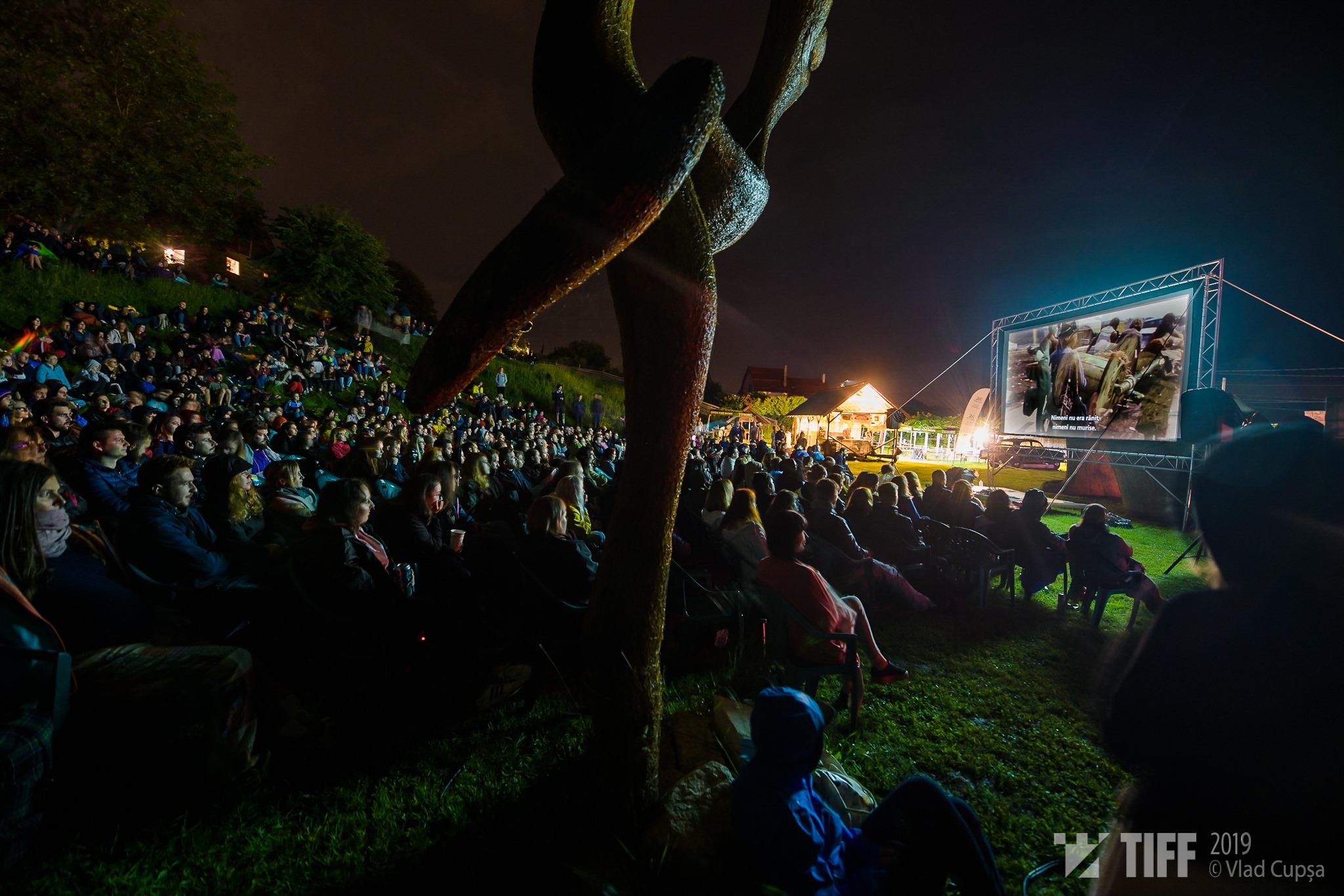 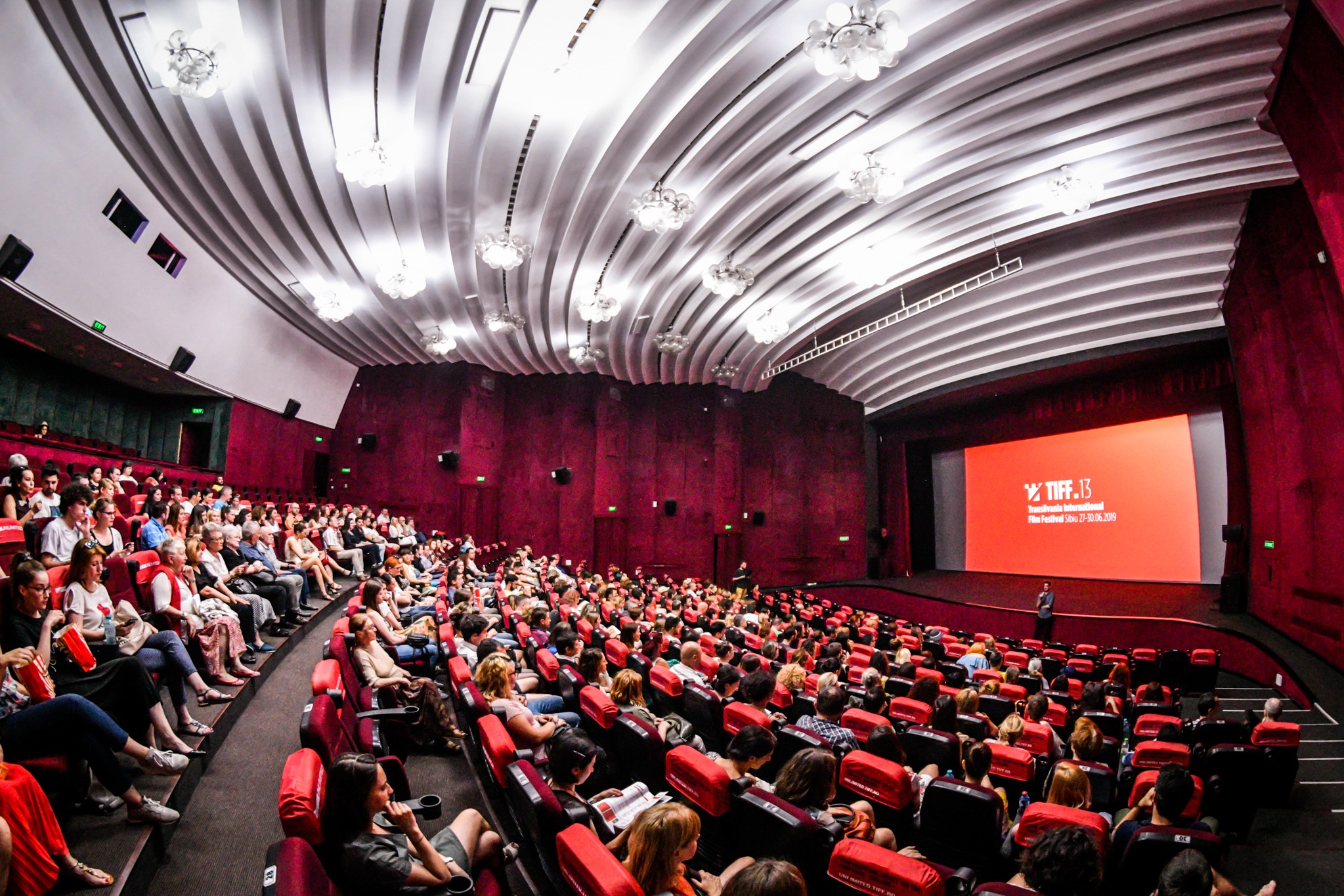 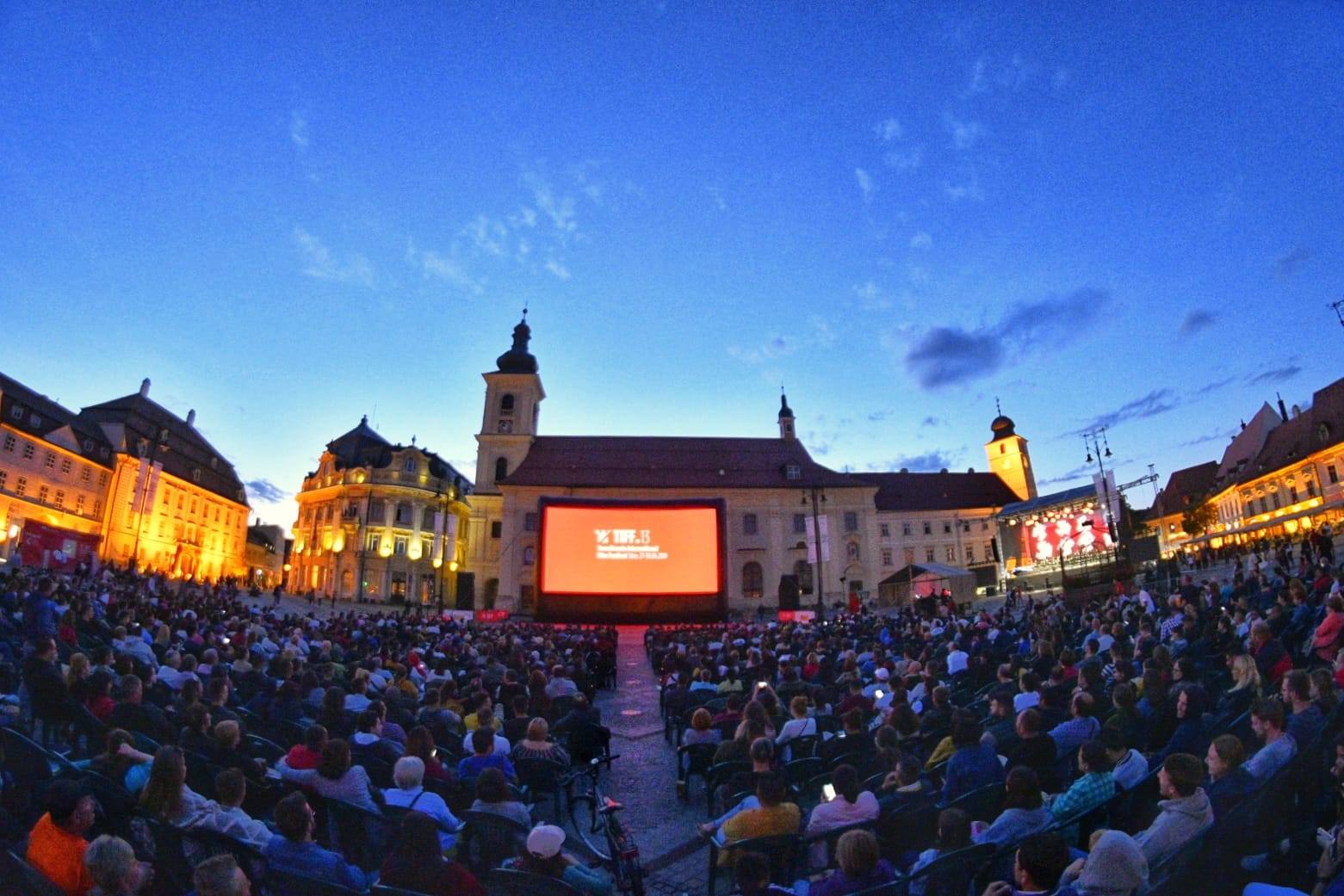 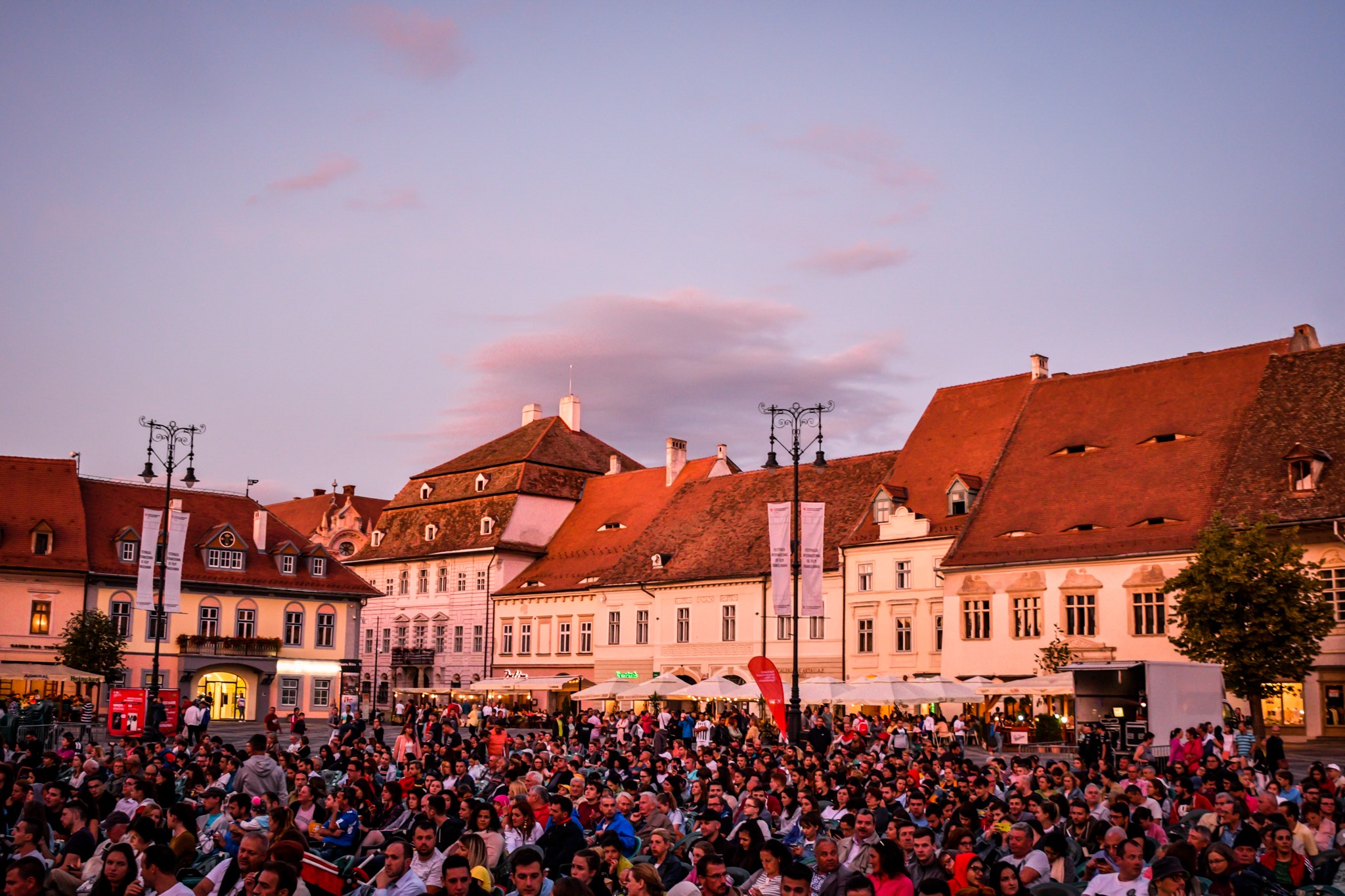 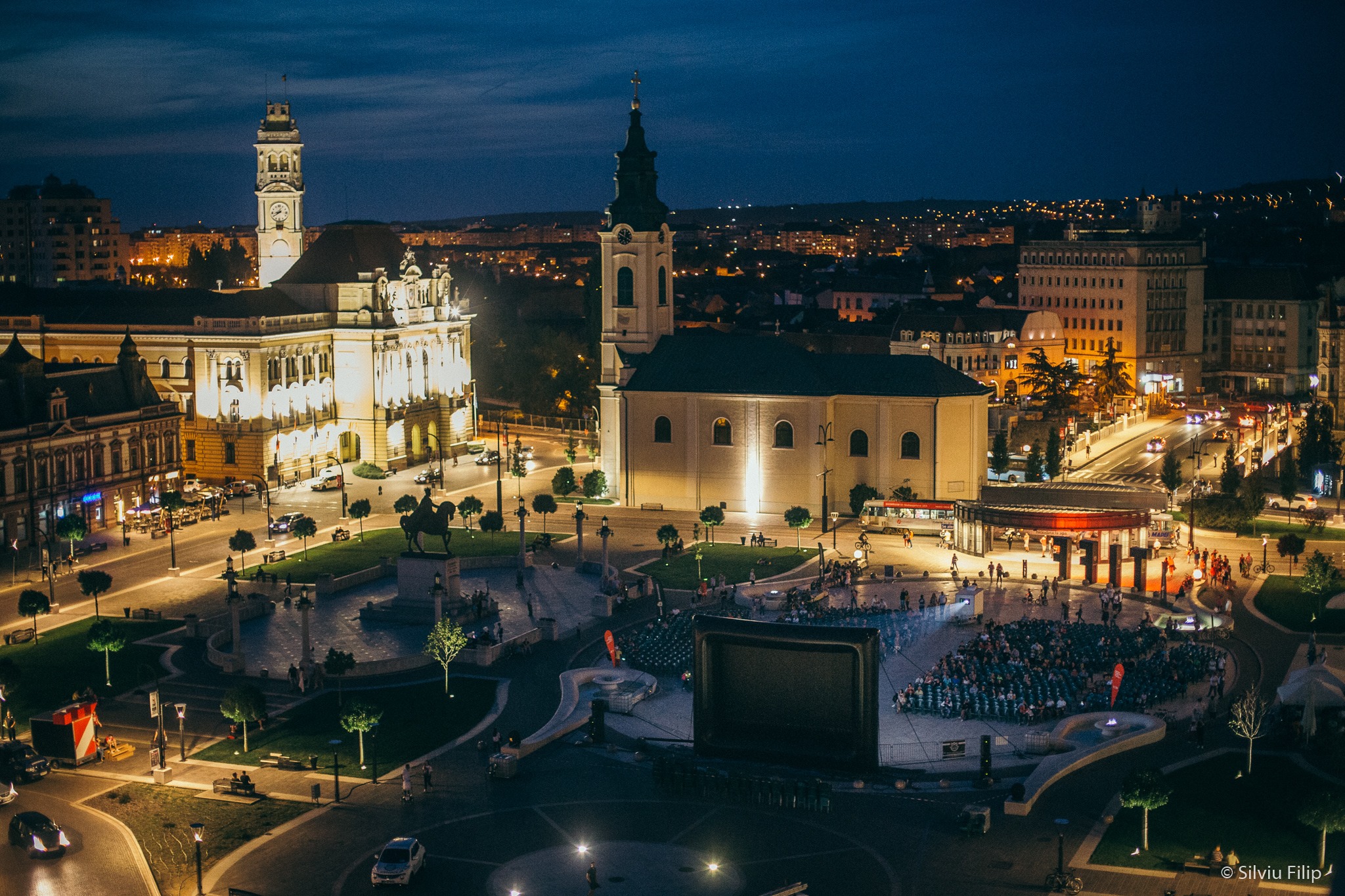 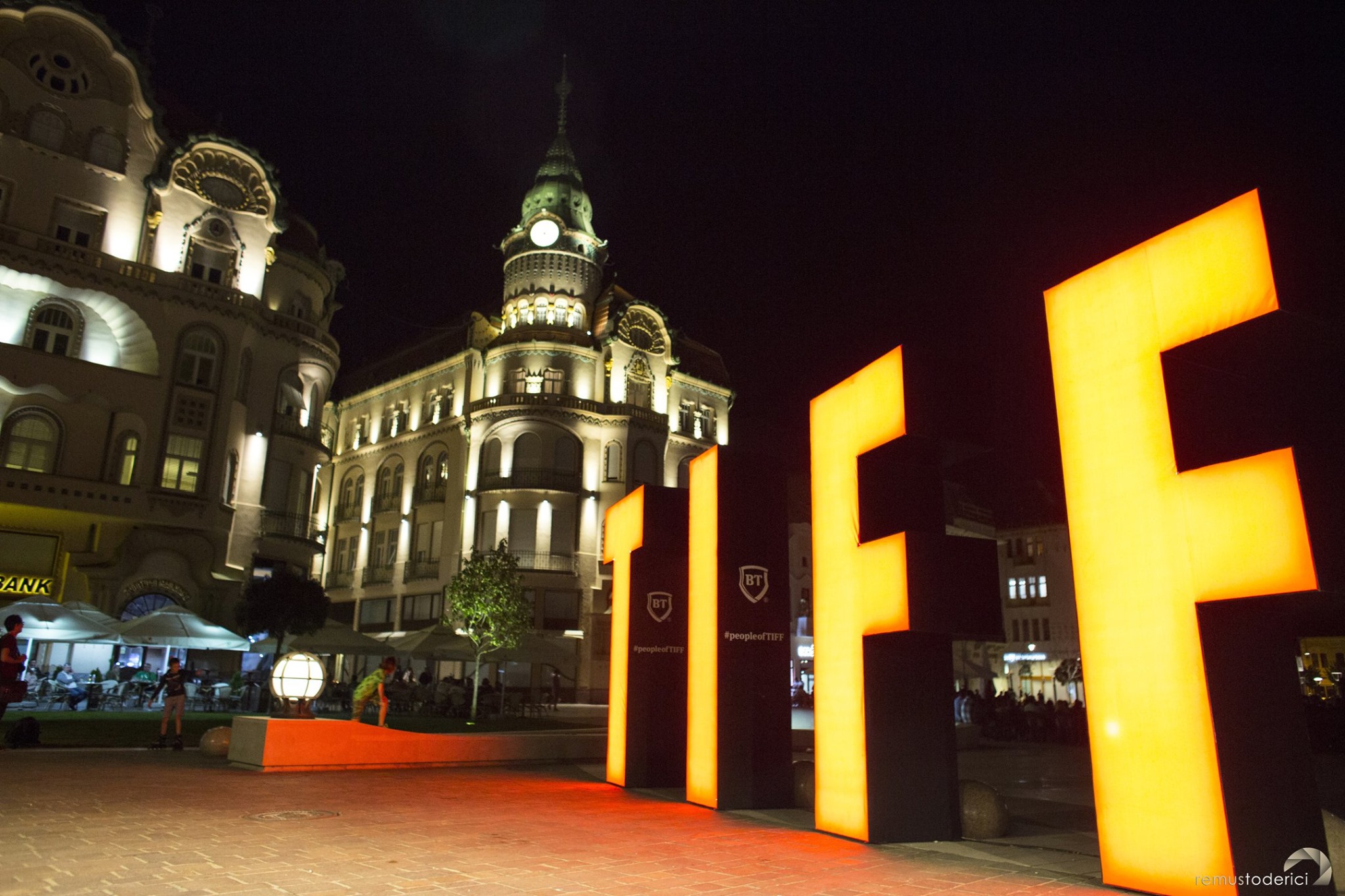 Founded in 2002, in the town of Cluj-Napoca, Transilvania IFF has grown rapidly to become the most important film-related event in Romania and one of the most spectacular annual events in the region. It is a member of the Alliance of Central and Eastern European Film Festivals (CENTEAST) and it is supported by the Creative Europe – MEDIA Programme. In 2011, Transilvania IFF was accredited by the FIAPF, which places it among the 40 most important festivals in the world.

Transilvania IFF’s main goal is the promotion of cinematic art by presenting some of the most innovative and spectacular films of the moment that feature both originality and independence of expression, that reflect unusual cinematic language forms or focus on current trends in youth culture. Dedicated to 1st and 2nd time directors, the Official Competition focuses on discovering new voices.

The Transilvania IFF experience means an exciting and intriguing selection, picturesque locations such as castles or open air museums, cine-concerts in churches, educational platforms for young audiences, solid industry programs, and a consistent focus on the future of audio-visual content.

Transilvania International Film Festival is the first major film festival to take place in the region during the pandemic (July 31st and August 9, 2020). Even in conditions of increased safety, and organized exclusively outdoors, the 19th edition attracted a number of 45,000 participants. For ten days, film lovers watched 157 films, from 49 countries, presented late into the night in 232 screenings, in 14 partner locations in Cluj-Napoca.

TIFF Oradea returns in September 2021, in a version adapted to the pandemic context, with many outdoor screenings It is the fourth edition of the event.

The city of Târgu Mureș hosted for four years, between 2013 and 2016, a local edition of the Transilvania International Film Festival, in an effort to stimulate the formation of an audience in other important cities in the region.

In 2016, the Transilvania International Film Festival extended, for the first time, to the Republic of Moldova. The first edition of TIFF Chisinau took place between October 6 and 9, 2016, at Cinema Odeon.

For three consecutive editions, TIFF Chisinau connected the Moldavian audience to the most important recent Romanian productions, in an effort to stimulate and promote local cinema, but also to train the young generation of spectators.

TIFF arrived in Sibiu in 2007, to celebrate the contemporary cinematic achievements in the Cultural Capital of that year. Since then, the festival has grown and reached to more people in many locations, presenting films, cine-concerts, debates, in the presence of important guests.

This year’s edition, reshaped to adapt to the global context, will take place in August 2021.

Every year, a selection of films from the program of the Transilvania International Film Festival is screened in Bucharest, shortly after the end of the Cluj edition, taking the form of a retrospective that includes the some of the awarded films.