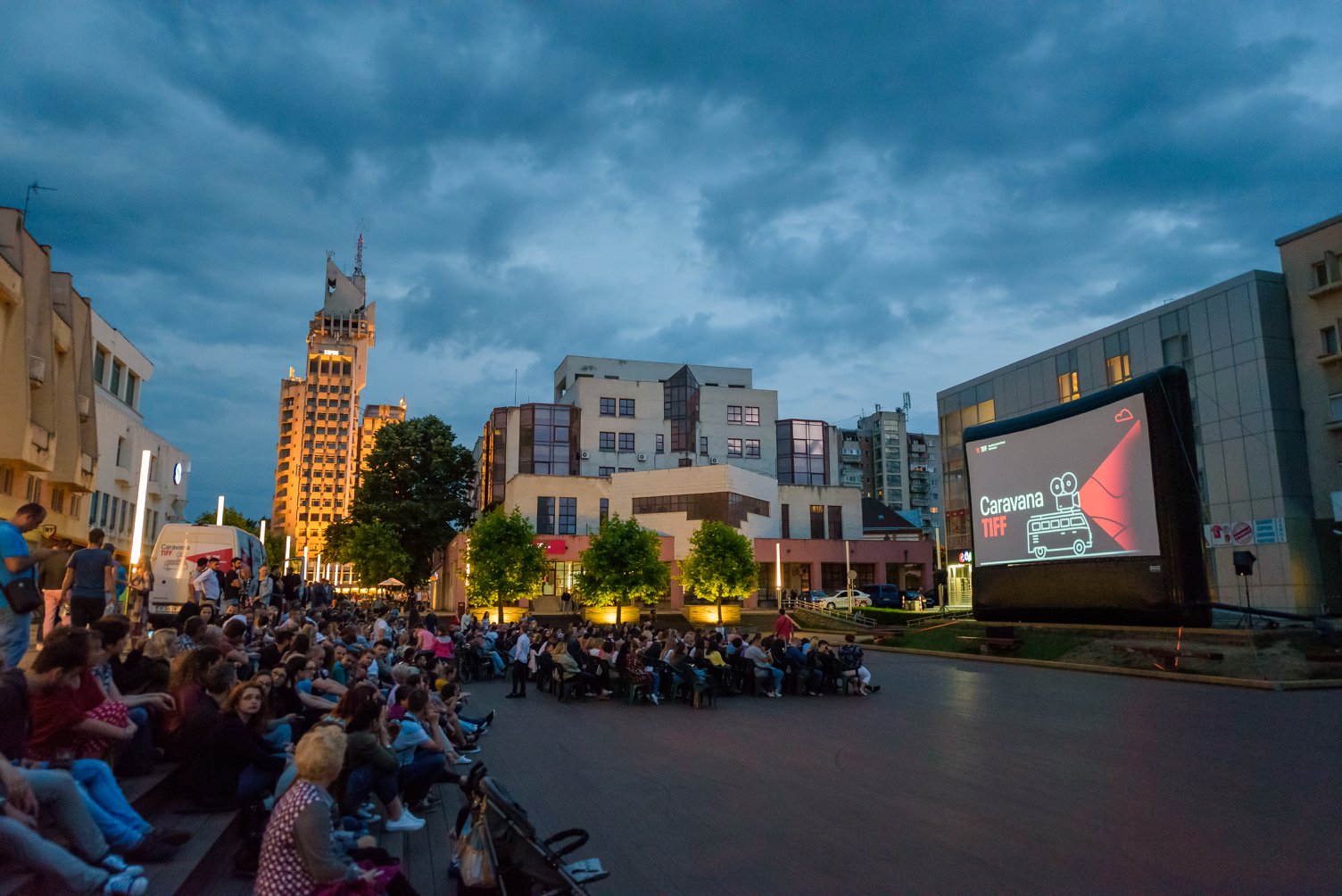 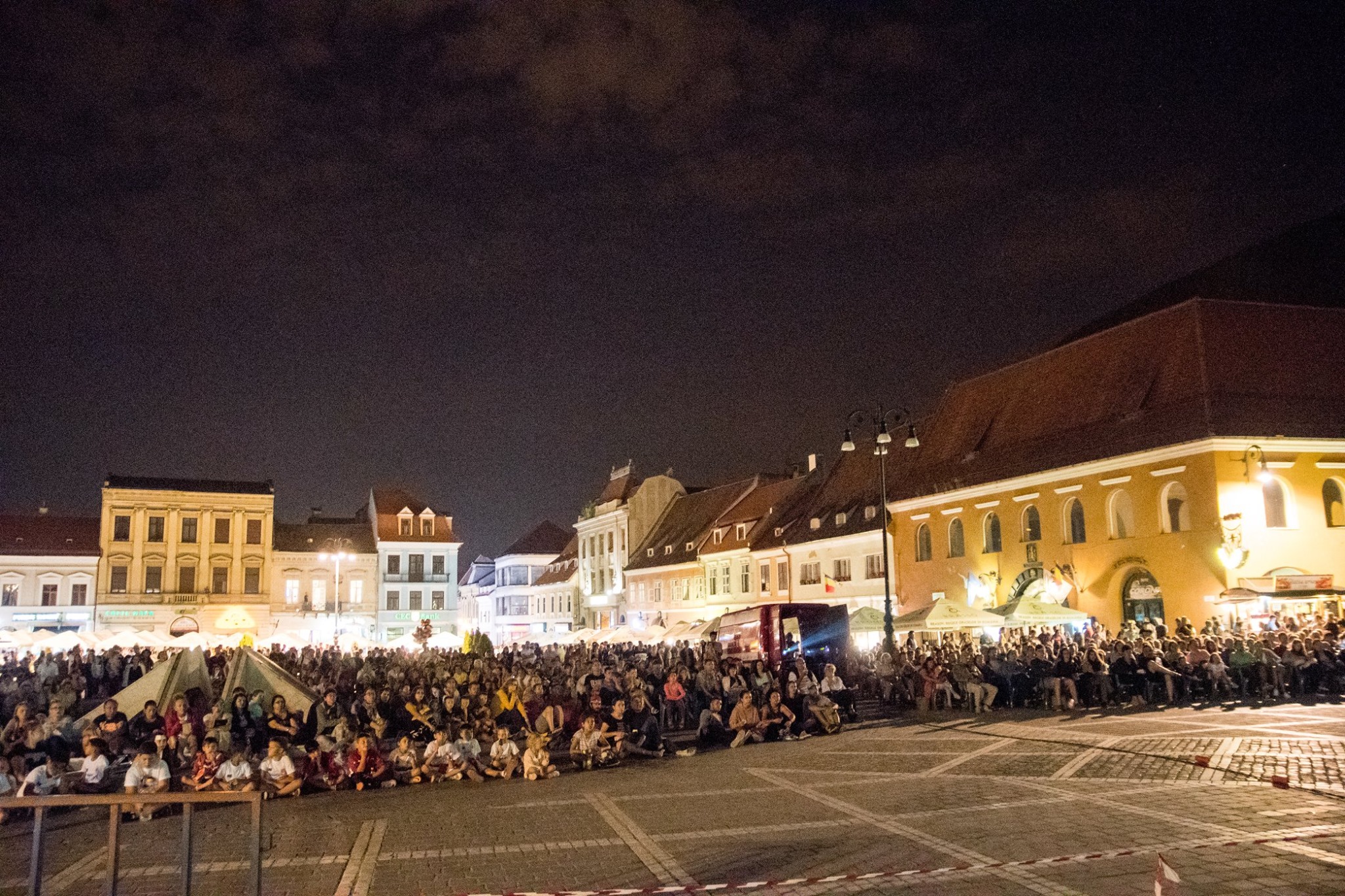 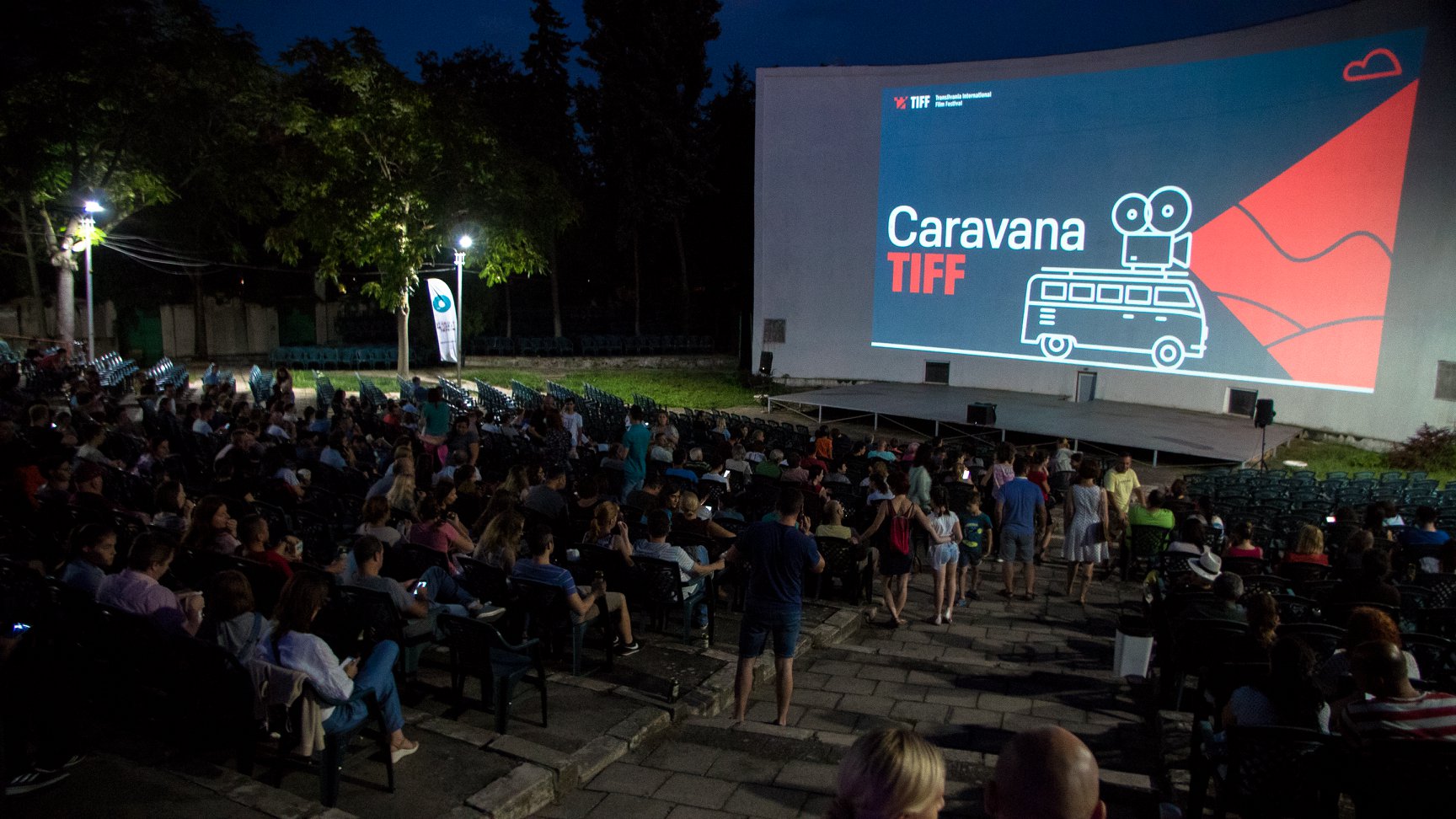 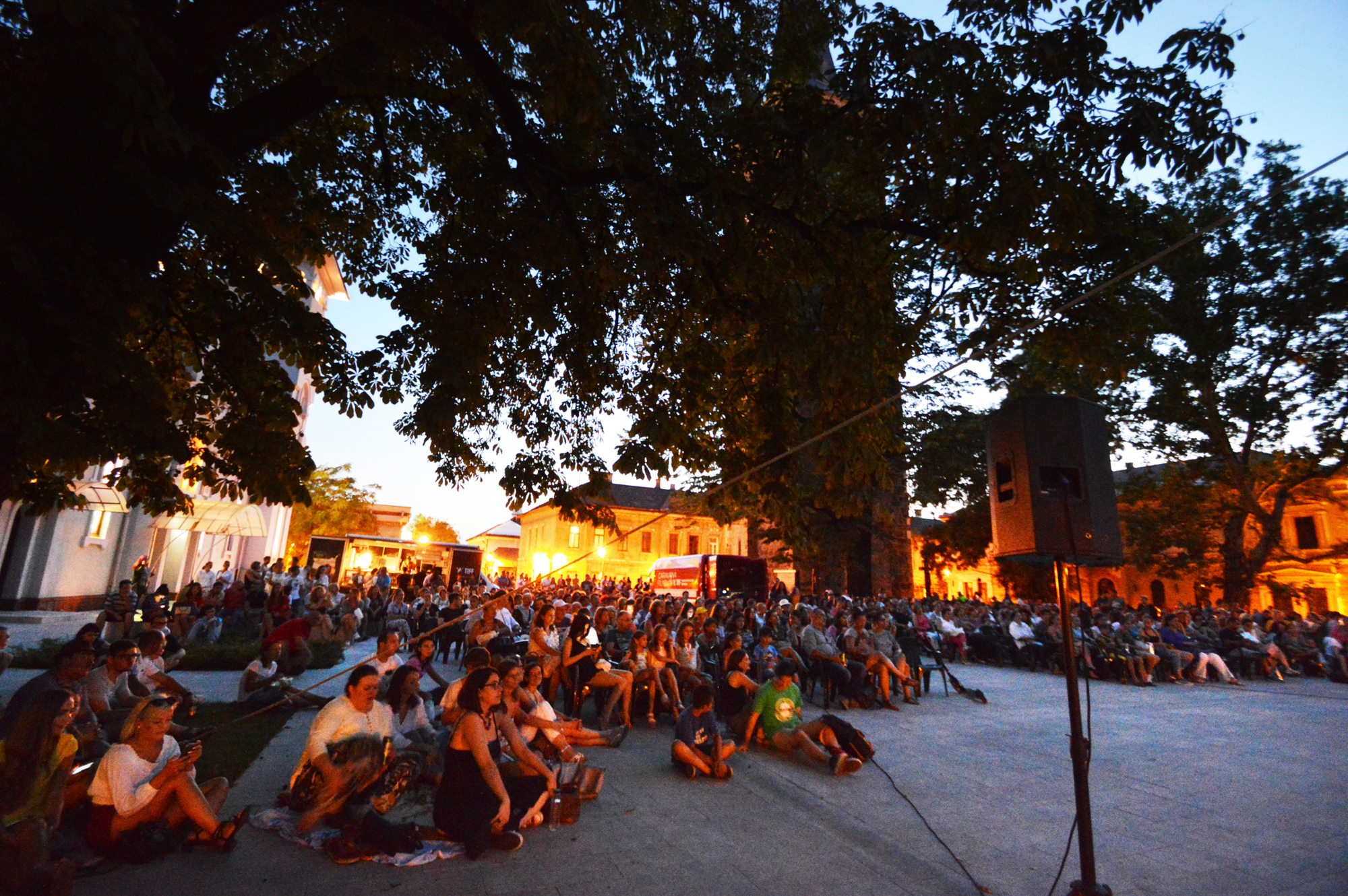 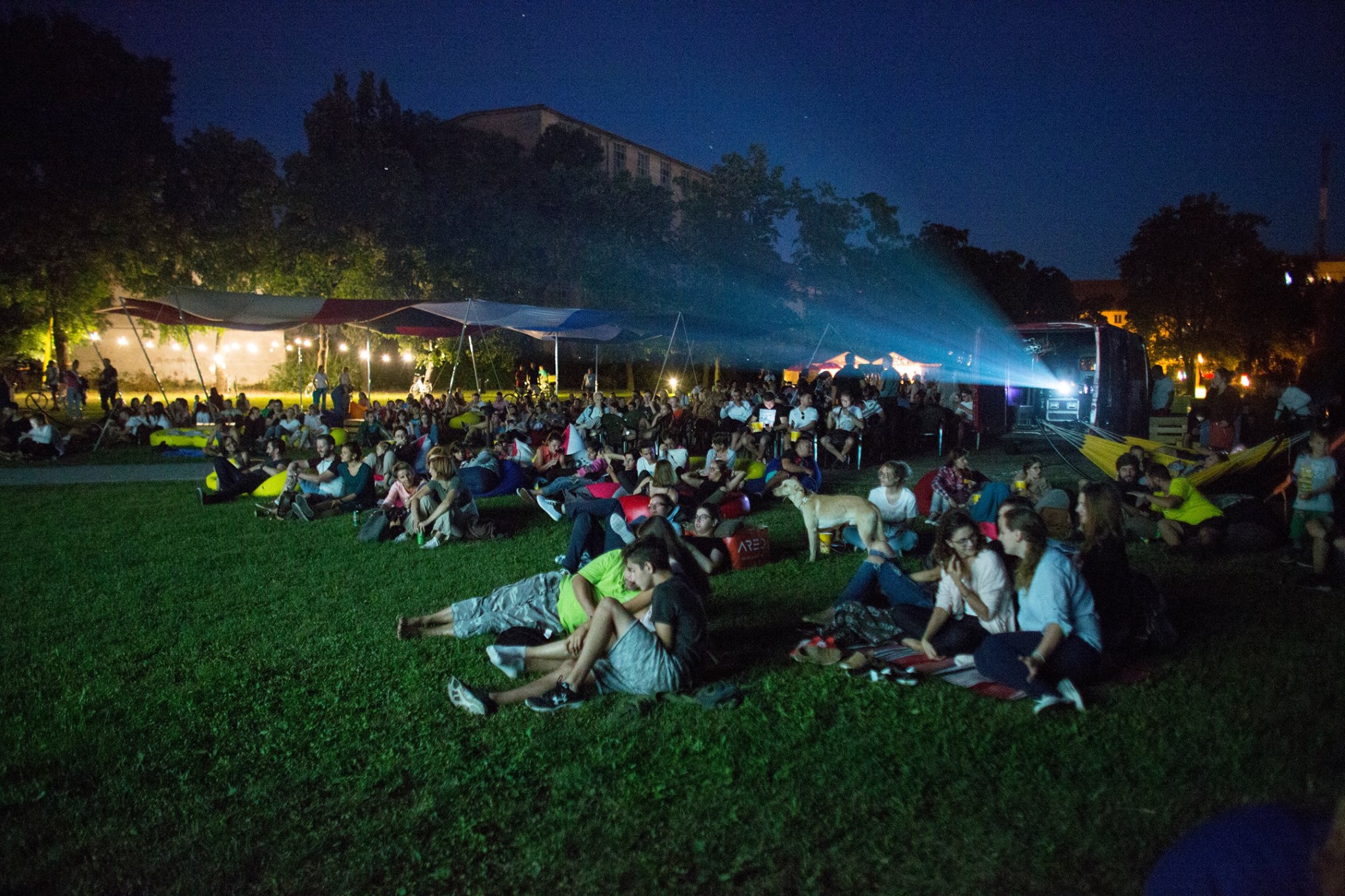 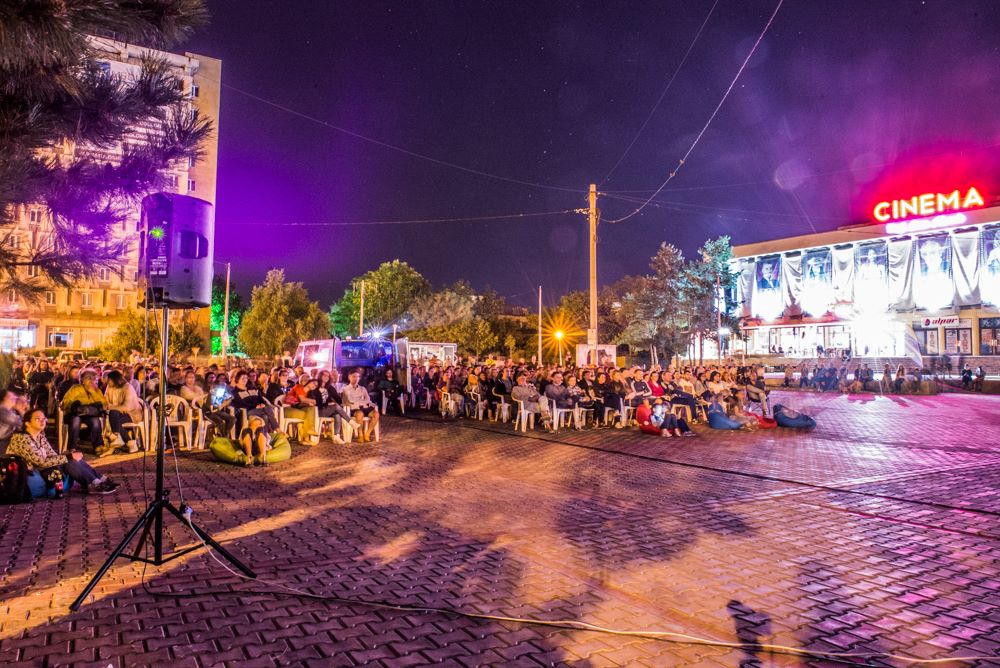 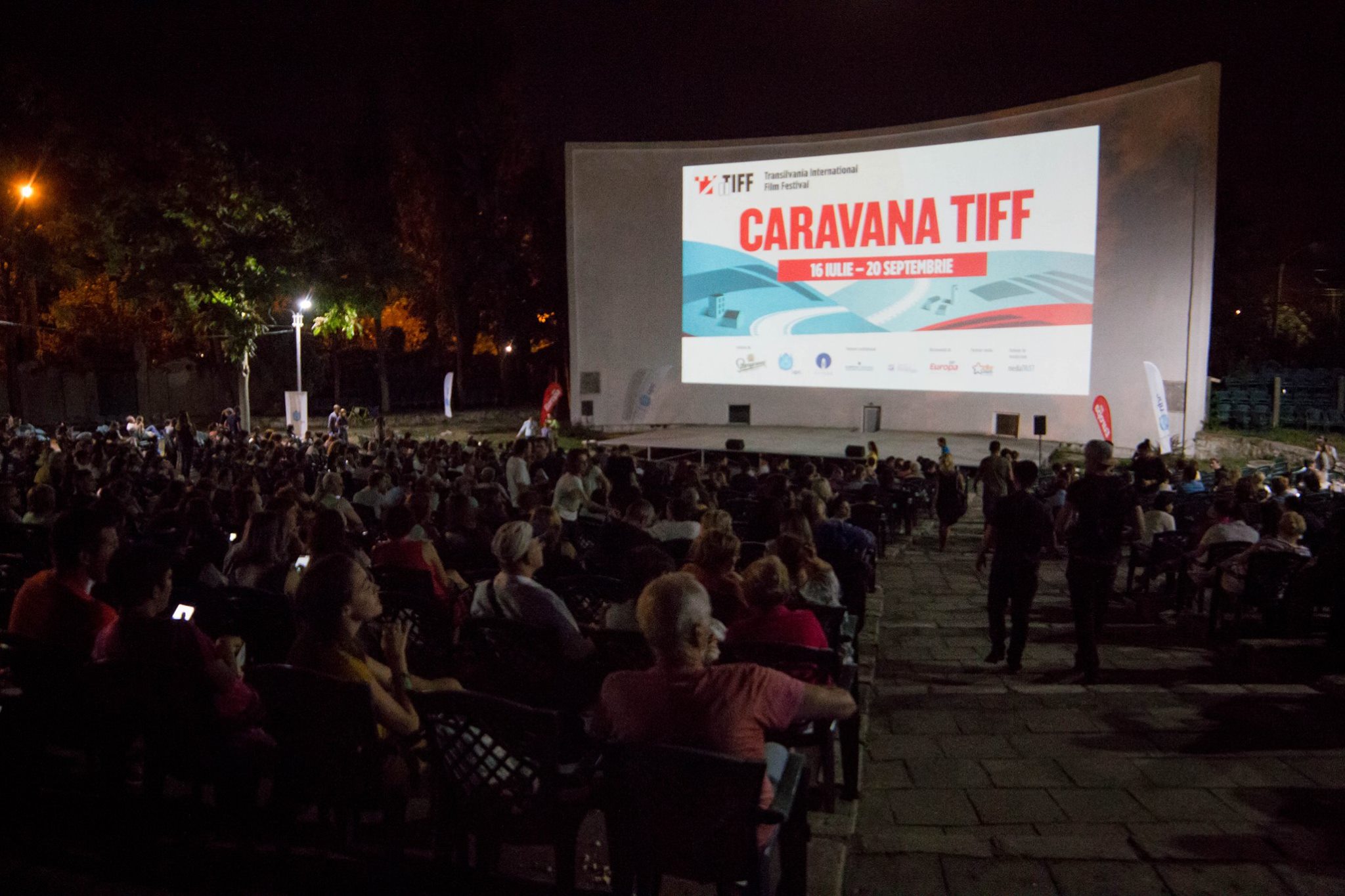 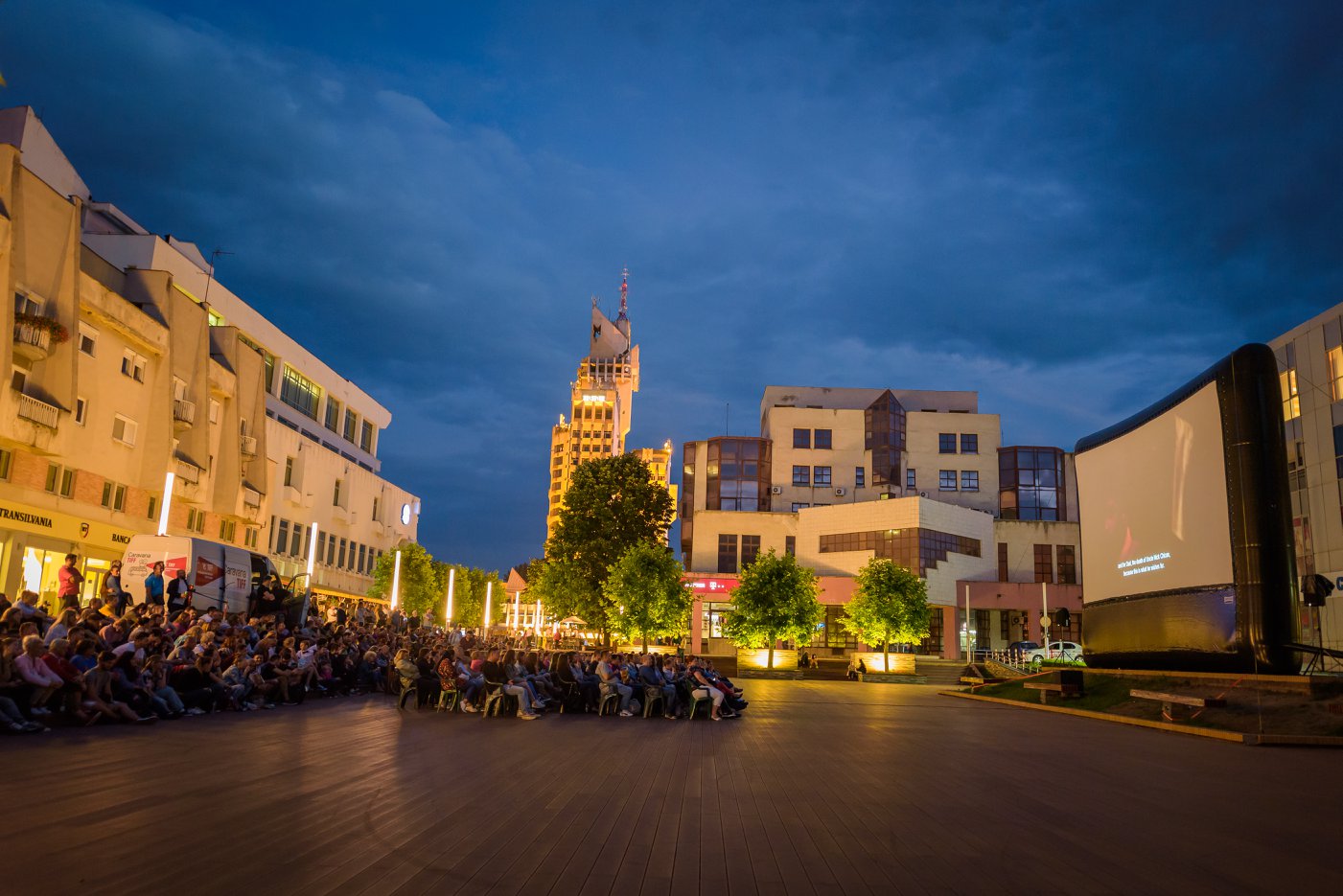 One of the biggest projects of the Transilvania IFF team is the TIFF Caravan, travelling to Romanian cities for 11 years now. On a gigantic inflatable screen, under the dark sky, people are invited to recent festival premieres, as well as to Romanian and European box office hits.

The screen is set up in parks, public squares, amphitheaters and summer gardens, from mid-July till end of September. Audiences enjoy a diverse program, presented free of charge, that include comedies, dramas, thrillers, documentaries, films awarded at major festivals and box office hits.

TIFF Caravan was created in 2009, in order to fill in for the lack of movie theaters in many Romanian cities, and became one of the most important projects organized under the umbrella of TIFF.